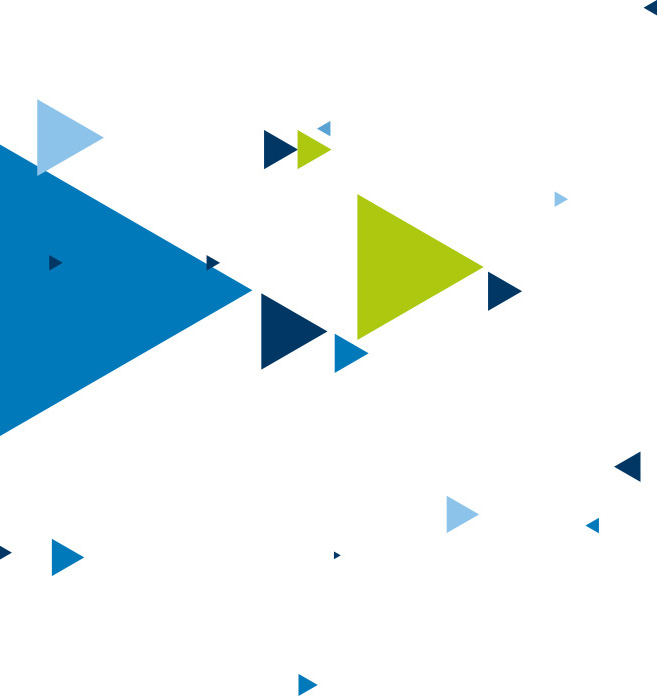 The Civil Liability Act: Cause and Effect

The Civil Liability Act has been in the pipeline for what might well be deemed a decade, having been first talked about in 2009. After much political deliberation and campaigning both within and out of the insurance industry, the bill sailed through the Houses of Parliament and, on 20 December, received Royal Assent, making it an act of the law.

What is it and why is it important?

Commonly known as the ‘Whiplash claims’, the act seeks to essentially cap the amount claimants can seek for soft tissue injuries after a motor incident. Now, legal advice is only paid for on-road traffic personal injury claims over £5,000, up from the previous £1,000. Small claims under £5,000 are simple and straightforward to settle and do not need expensive solicitors, thus cutting the costs dramatically.

These claims have been raising the cost of car insurance for years, fuelled by an opportunistic, ‘have a go’ mentality promoted by solicitors and law firms.

The Act aims to put an end to this culture and, in turn, drive down car insurance premiums for all. The long drawn out affair has been greeted by those in the industry and is considered a victory for all the honest drivers out on the road.

Why has it come about?

Whiplash claims in the UK are much higher than in other economies and the statistics are quite damning. Since 2005, despite a fall of motor incidents of around 30%, there has been a 40% increase in whiplash claims. Many of these claims, the government say, were ‘exaggerated and fraudulent’. It’s the legal fees that also drive up the price of car insurance, as with every £1 paid in compensation, an extra 50p is paid in legal fees.

What if I have a serious injury? Can I still get the compensation I deserve?

For life-changing incidents, you’ll still receive full compensation under the guidance of legal advice. If your claim is under £5,000, you can still seek legal representation, but you’ll have to pay for the legal costs. Instead, an online claims system has been put into place, following suit of other countries such as France and Finland.

Now that the Act has received Royal Assent, the full reform must be brought into action. Only a part of the Act has come into force and there is still discussion regarding other parts of the Act. These discussions and finalisations will take place in the coming year.

For the average customer, the government expect to see a £35 decrease in annual premiums. This means that you have extra room to be sure your policy reflects how, when and where you drive. At Weald, we can help you from initial quote to assisting with a claim should you need to make one. To find out more about how we can help, call us on 01959 565678. 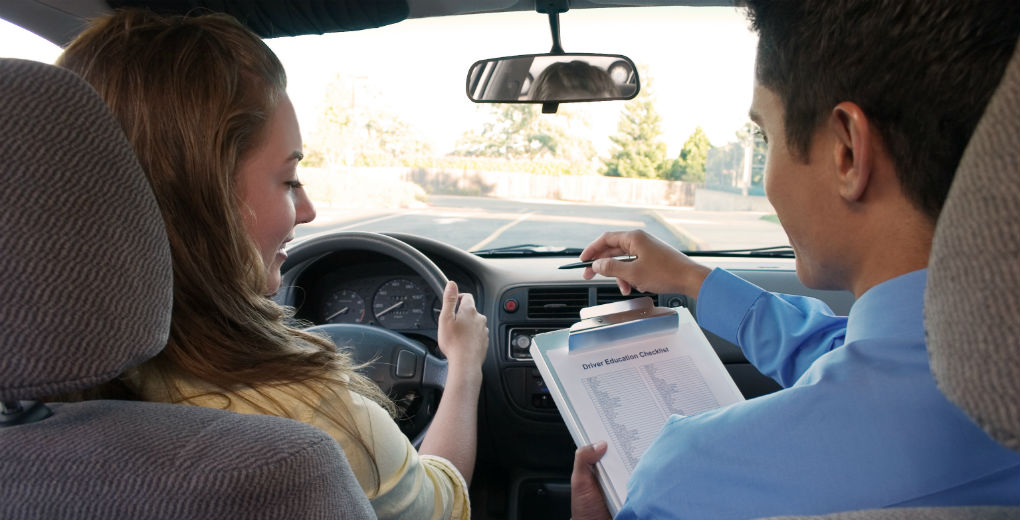 Personal
Where are you taking your driving test? The easiest and hardest places to pass.

Pass rates for driving tests vary from just 28% to 80%. Find out where the easiest and hardest areas to pass are. 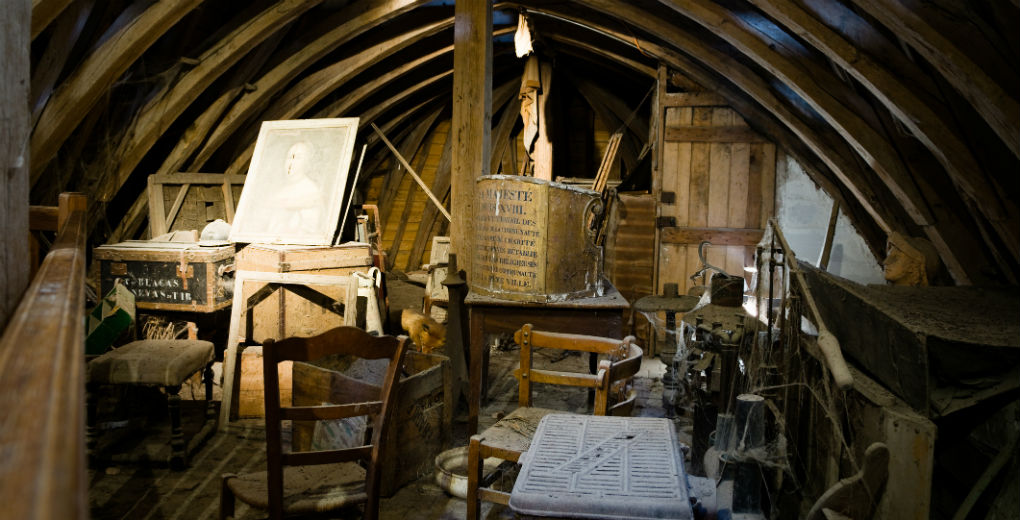 Personal
Do you know the treasures hidden in your loft?

Do you own items you've had for decades? Without a valuation, you could be risking underinsurance.